We’re a certified Ace Hardware store, which means we have the products and expertise to help you with all your home projects, inside and out. Brands and service you can trust within easy reach of Lenox, Stockbridge, Lee, Great Barrington, Pittsfield, and the rest of the Berkshires. 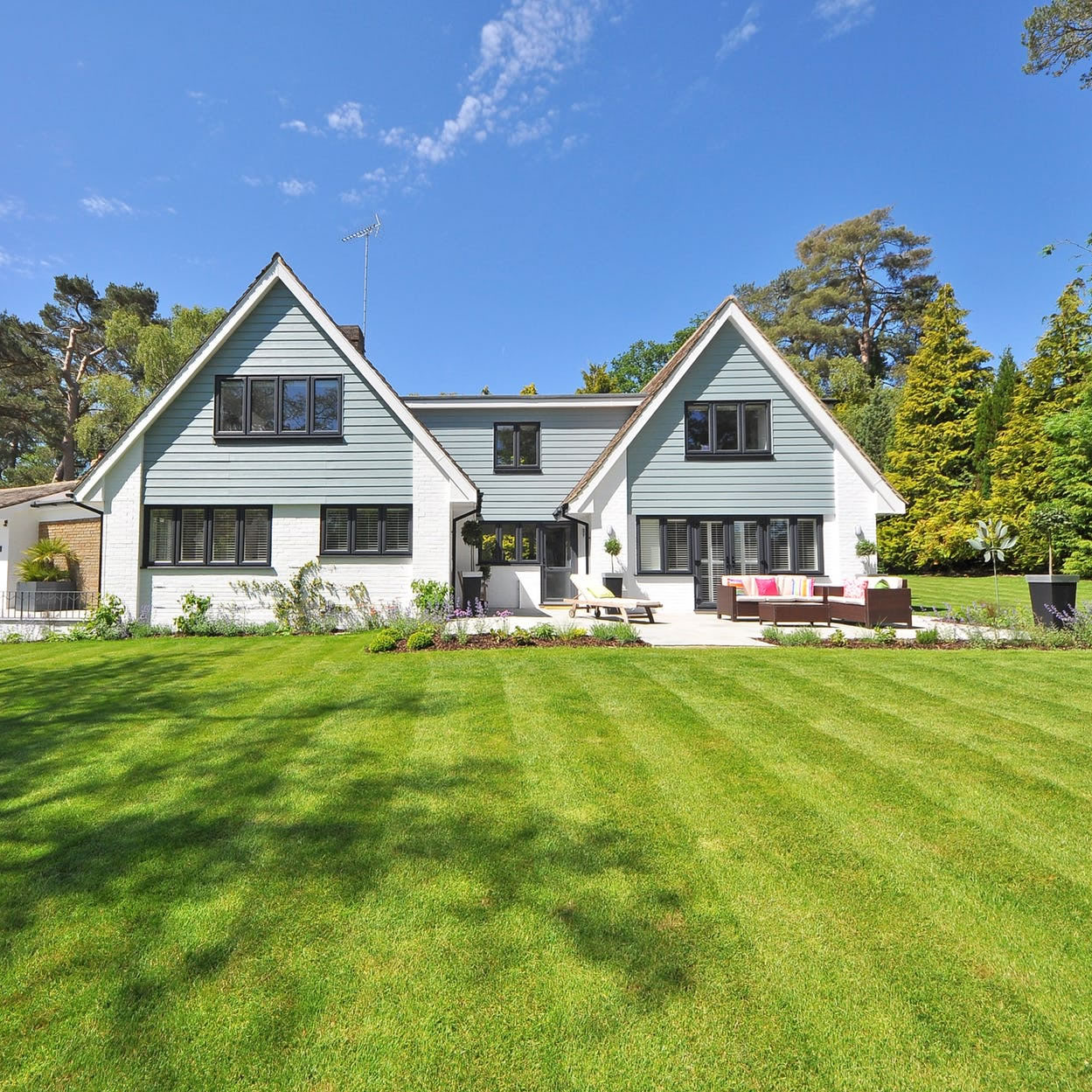 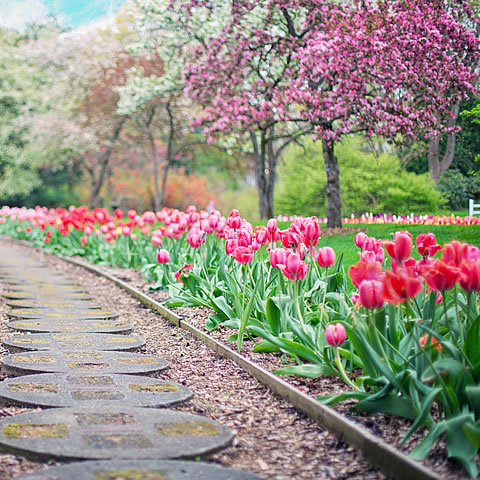 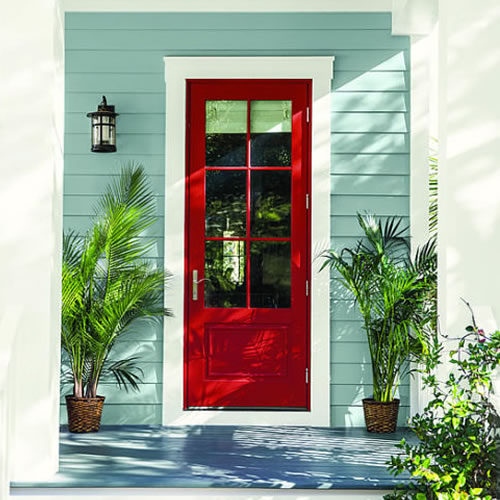 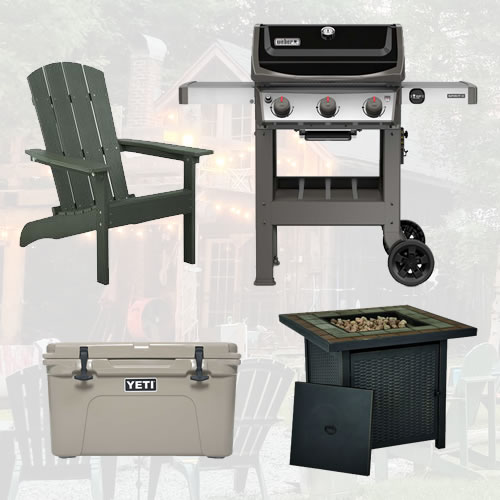 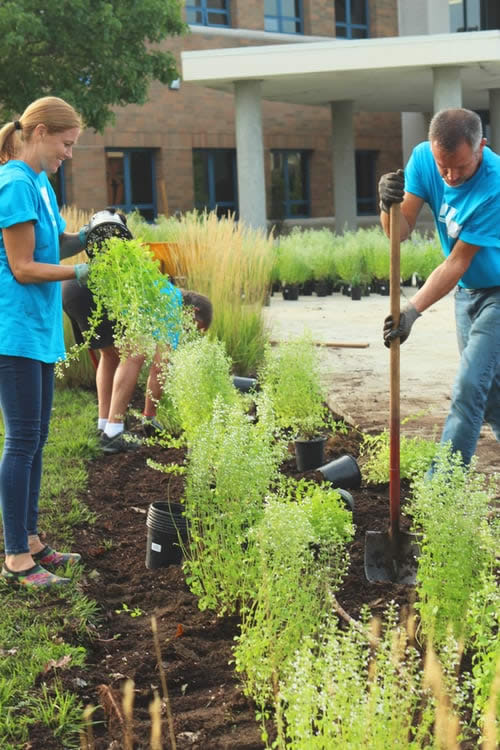 More and more of us are gardening this year, some for the very first time.  Here's a simple check list to help with basic lawn and garden maintenance. SUMMER LAWN CARE Mow regularly or as needed. Only  remove one-third of the height of the grass height at one time and leave the clippings on the lawn. As the summer goes… 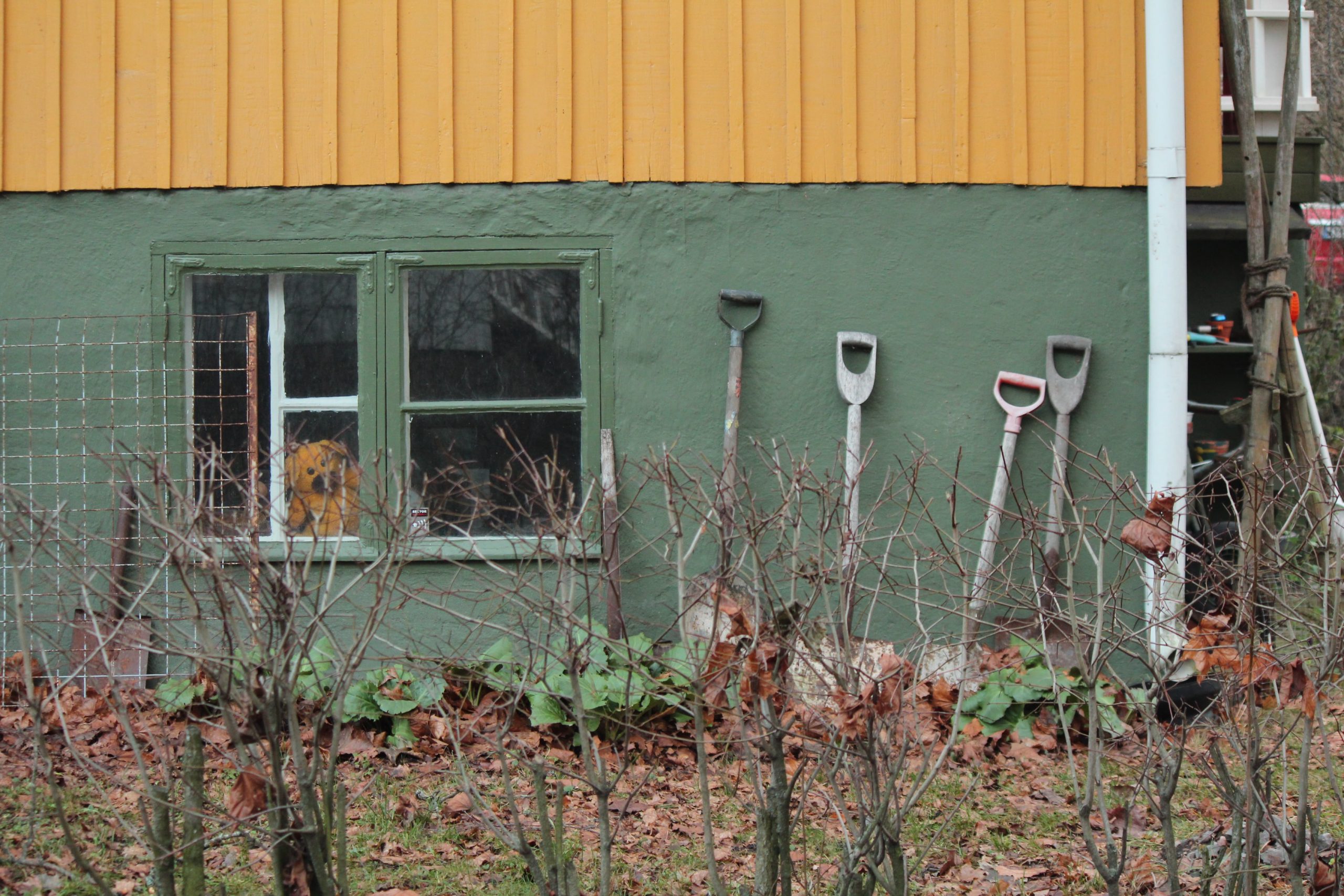 Homeowners and professionals need the right tool for the right job. Here's a few basic tools to get you started for this year's growing season. For planting trees and shrubs, a pointed shovel is helpful.  This tool has many uses for chores around the yard and garden. For annuals and vegetable plants, select a hand trowel and cultivator.  The garden… 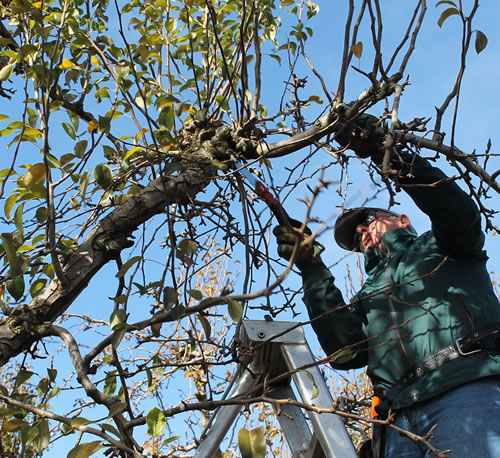 In 1898, E. Caligari & Son had its auspicious beginning when Eugene Caligari, newly arrived from Chiavenna, Italy, embarked upon the American dream of owning his own business. Early on, Eugene and his son, Eugene, Jr., learned every aspect of the painting business, they learned quickly that hard work is rewarded by loyal customers. Their honesty and hard work gave them the sizable following of customers needed to start their own company.

Soon another son, William, joined his father in the business. Young Bill learned the painting trade and continued to build a strong customer base, expanding into other businesses in the 1970’s. Bill’s two sons Jeffrey and William Jr. representing a third generation, now operate the business begun over a century ago by their grandfather. Jeffrey joined the company in 1975 and William in 1989. In 2017 Jeffrey’s daughter Kaitlyn, a fourth generation,  joined the company and is now managing E. Caligari & Son’s paint and decorating store.

William Sr. passed away in 2000 and Patricia in 2009. The brothers have expanded the operation, the businesses are listed below.

Get points and save with every purchase. Sign up for an Ace Rewards card in our store, or save time and register online.
Get Your Card Now
© 2022 Caligari's Hardware | site by tuman.design
Back To Top